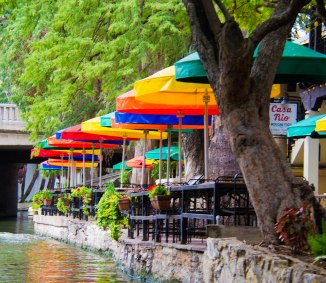 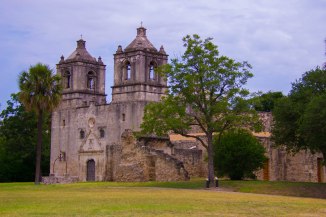 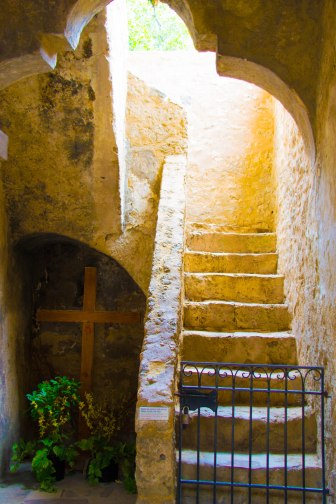 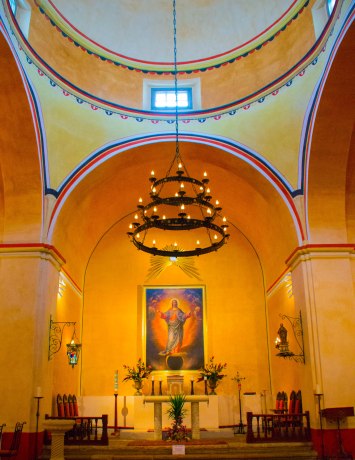 Our last day in San Antonio started with an early morning Riverwalk tour by boat. The beautiful scenes around every bend in the river were only enhanced by the early 20th century architecture of the buildings along the river – some even had modern gargoyles. In the afternoon we visited four missions south of the city. Mission Concepcion and Mission San Jose were fairly well preserved and offered an interesting view into 18th century mission life.